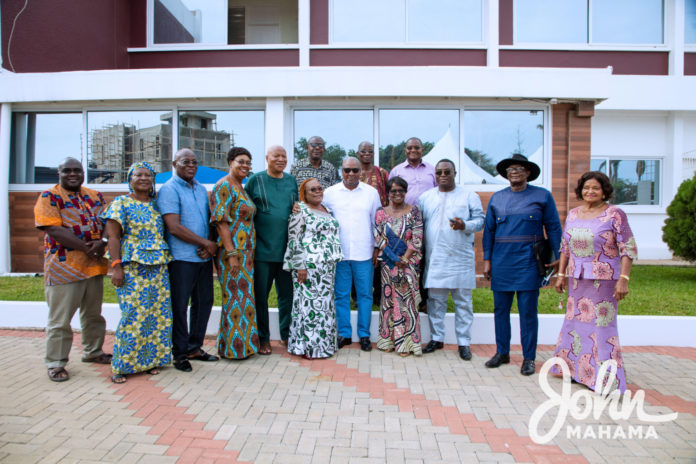 Former President, John Dramani Mahama, on Wednesday granted audience to a delegation from the Greater Accra Region of the National Democratic Congress (NDC).

Made up of the Regional Executives, Council of Elders, and Members of Parliament from the region and stakeholder they were in the office of the former leader of the party to doscuss pertinent issues and also to bring to the fore some matters that are a challenge to the party in the region. 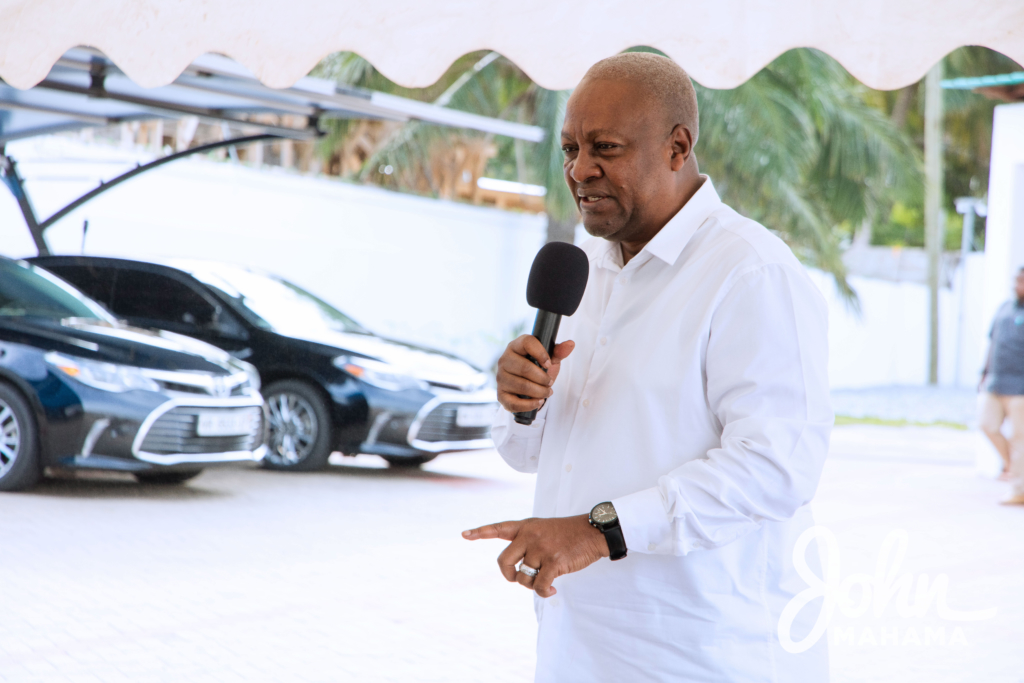 Among the issues discussed were increased funding because the region is the most populous with 20 percent of the total national votes, improving relations among the various stakeholders and also with the Office of the former President, and the need to ensure that preparations for all operational activities including selection, training and equipping for election day activities were concluded early. 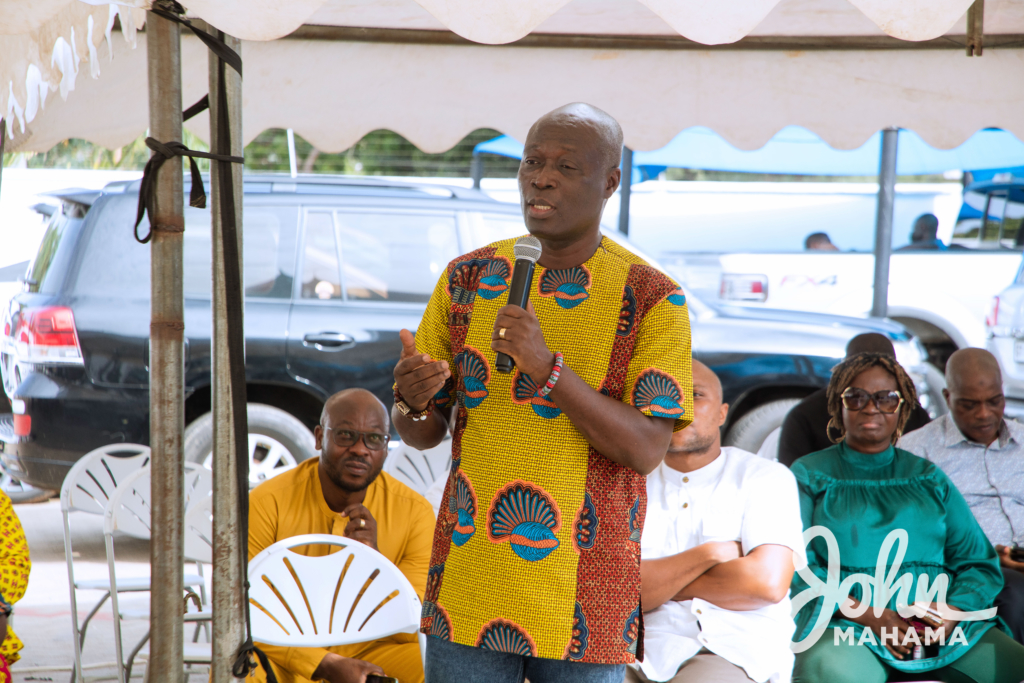 President Mahama thanked the delegation for the visit and discussions, recognising that the Greater Accra Region performed very well in the last election.

He reminded them that because the NDC is in opposition, access to funding and logistics going into the 2024 elections will not be easy, but said the region will nonetheless be given extra consideration.

Below are more pictures from the meeting: 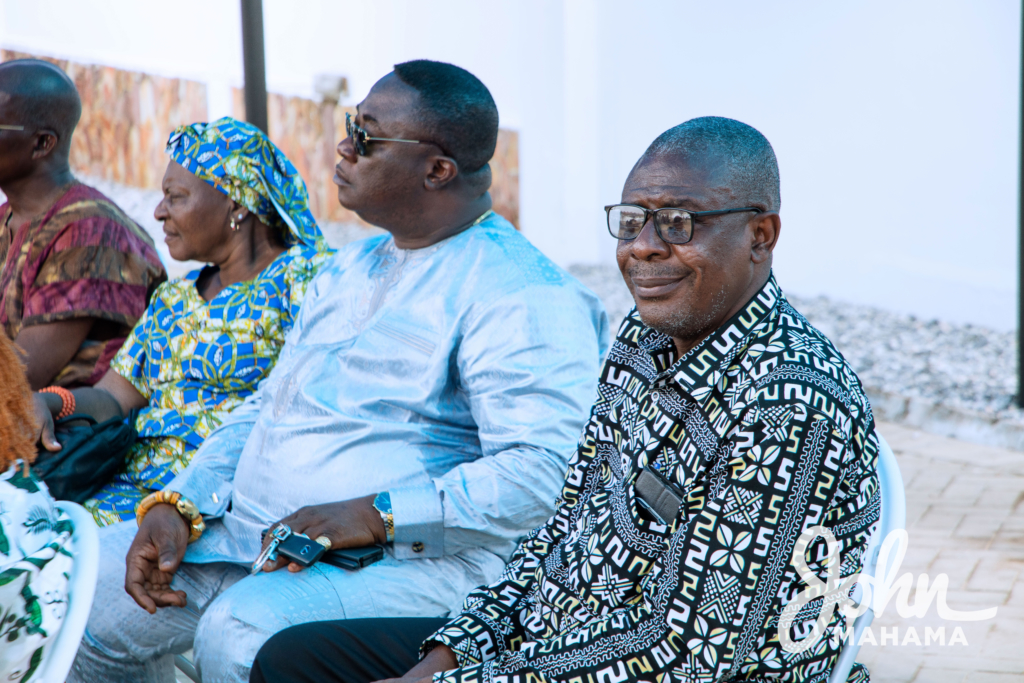 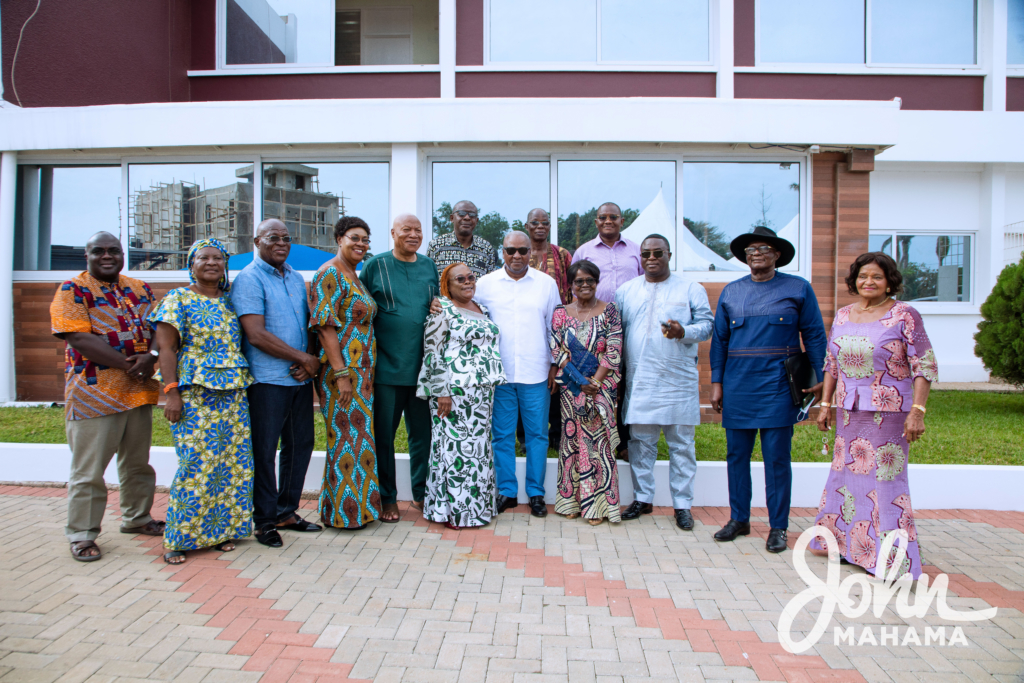 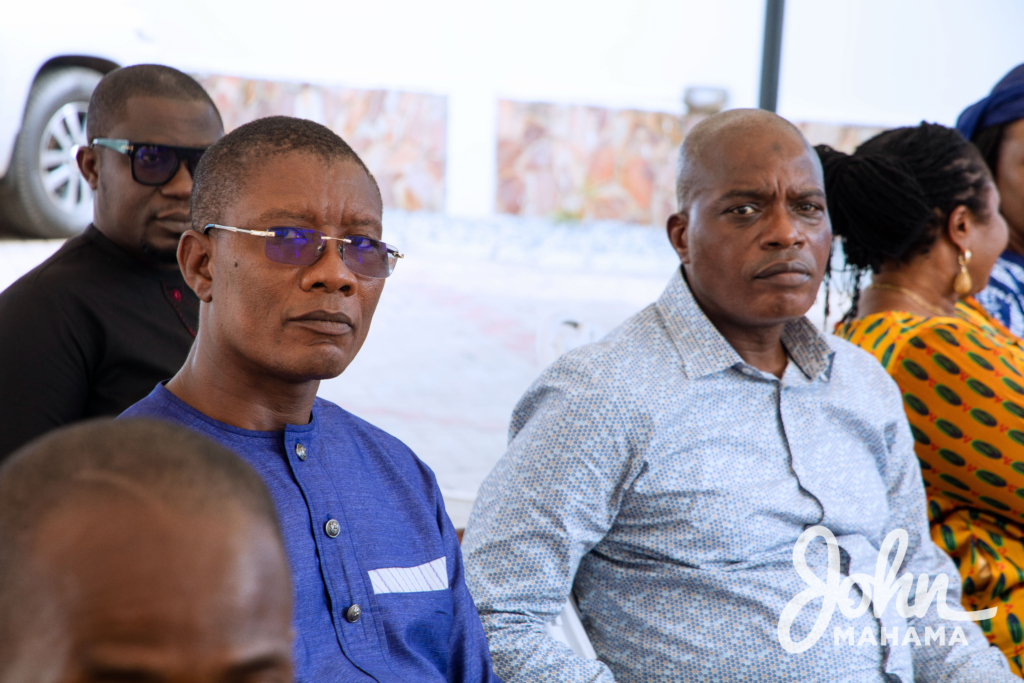 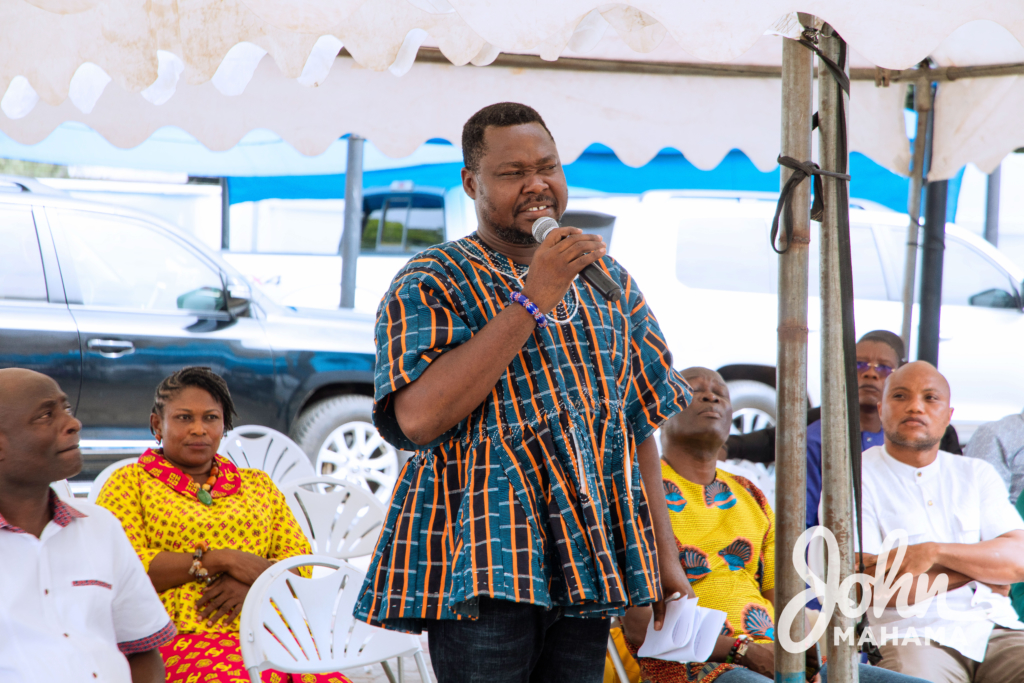 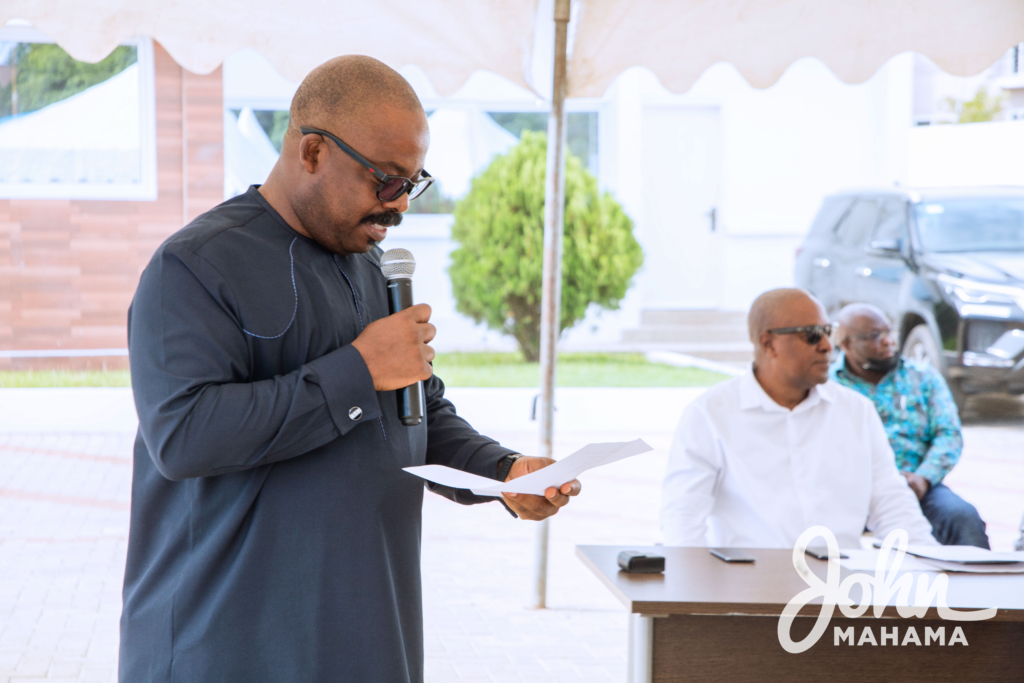 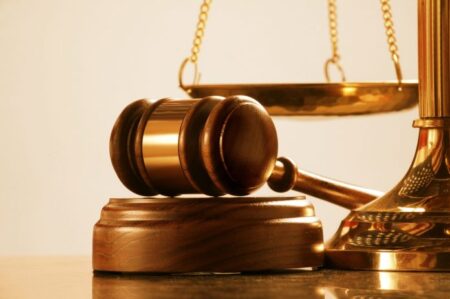 Court issues warrant for the arrest of 4 NPP members 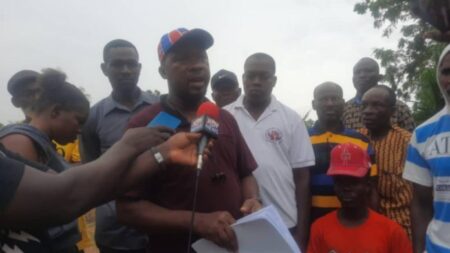 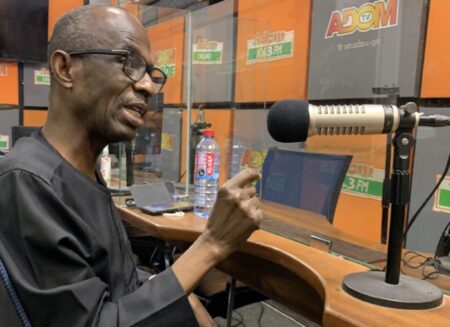