Salaries to be affected by E-levy or not : GRA sets records straight 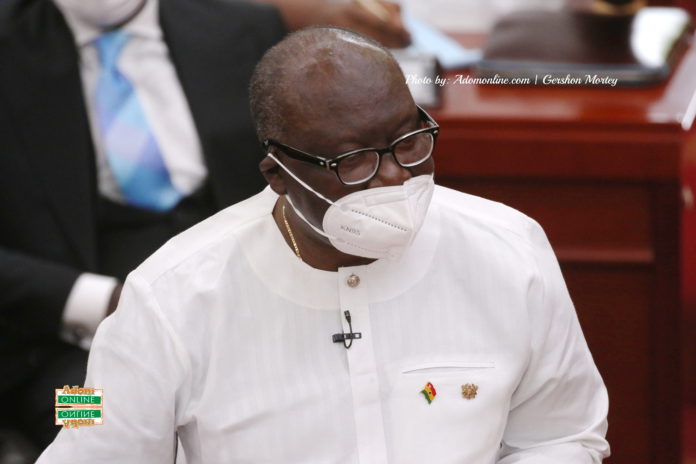 Principal Revenue Officer, Project Management Unit at the GRA, Isaac Kobina Amoako, has clarified the notion that salaries will be affected by the Electronic Transaction Levy (E-levy).

According to Mr Amoako, contractors who pay their employees are not permitted to reduce employee’s pay as a result of the e-levy. This, he claimed, was due to the fact that the law did not impose e-levy on the receiver.

Speaking in an interview on Joy FM’s Midday News, on Monday, Mr Amoako said the incidence of the e-levy is rather on the one sending and not the person at the receiving end.

His comments come after a section of the public expressed worry that all salaries will be affected when the e-levy is implemented in May.

He further stated that employers who pay their employees through MoMo will have to bear the e-levy incidence.

He, therefore, assured the public not to panic over deductions from their salaries as a result of e-levy.

Mr Amoako reiterated that all withdrawals in any form do not attract e-levy.

He also noted that salaries that are paid through the banks are exempt from the levy.

“Majority of the people are paid their salaries through banks and that clearly is not going to be affected by the e-levy. Once the employer chooses to pay salaries using the traditional way of paying people through the bank, so for government workers who are on the Controller Programme or database, they will be paid through their banks and e-levy wouldn’t apply once the employer is paying them.”

In the same development, the Head of Compliance, Domestic Tax Revenue Unit at the Ghana Revenue Authority (GRA), Victor Yao Akogo on JoyNews’ The Probe on Sunday listed transfers that will not attract charges from e-levy as follows;

A cumulative transfer of ¢100 made by the same person.

A transfer between accounts owned by the same person.

Transfers for the payment of taxes, fees and charges on the Ghana.gov platform

Specified merchant payments (that is, payments to commercial establishments registered with the GRA for income tax and VAT purposes)

For the transfers that will be affected; Mr Amoako said:

Meanwhile, the Ghana Revenue Authority has revealed it will engage the Finance Ministry to resolve key anomalies in the Electronic Transactions Levy (E-levy) law, which could significantly impact some subscribers when the tax is implemented. 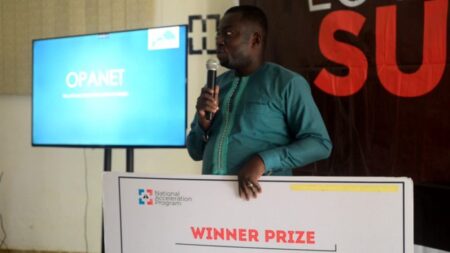 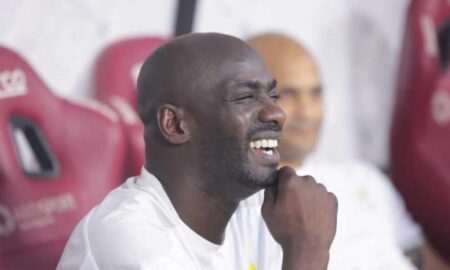 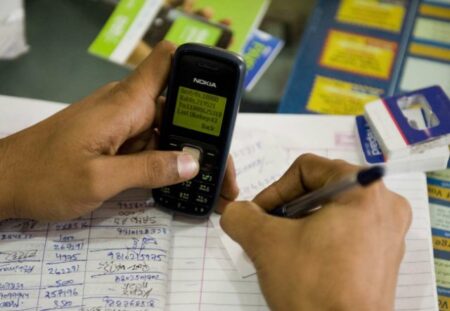 E-levy: Checkout transfers that will not attract 1.5% charge