The curtains of Season 4 of Adom TV’s reality singing show, Nsoromma, have been drawn as Nhyira Akoto Afriyie emerges the winner.

After three weeks of intensive scouting and scrutiny as well as 12 weeks of impressing judges Akwaboah and Akosua Agyapong in the grand competition, it is not surprising Nhyira was given the enviable crown.

The multiple winner of the ‘best performer’ awardee’s performance reasonably informed the judges’ and audiences’ decision to adjudge her the overall winner.

Nhyira returns to the Ashale Botwe in the Greater Accra Region where she hails from with GHS20,000, a laptop, as well as other souvenirs from sponsors.

Her name gets etched into the winner’s history books as the first-ever female to win the competition since its inception.

She joins the likes of Righteous Van Dyke, Victor Ampofo, Abrantie of Season 1, 2 and 3 respectively.

She was followed closely by Samzik who walked away with GHC 8,000 as the first runner-up of the show.

Daniel Antwi and Kezia Adu came through as the second and third runners up respectively.

Daniel goes home with GHC 5,000 while Keziah takes home cash of GHC 2,000 as well as other sponsors’ souvenirs. 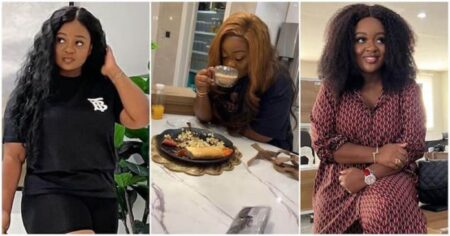 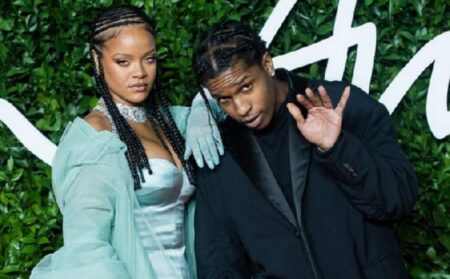 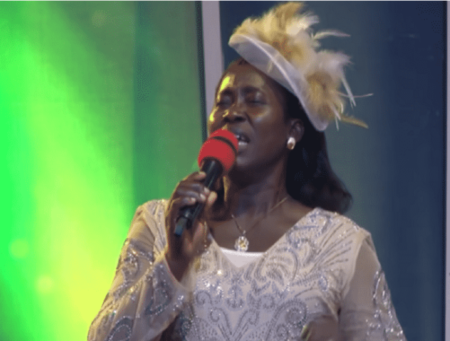